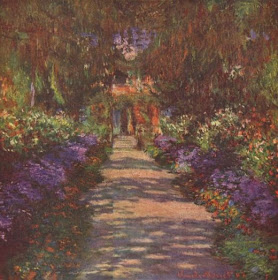 Claude MONET
Impressionists broke with the notion of academic finish by which paintings appear to have a flat or smooth surface. In an Impressionist canvas, paint is applied in thick raised strokes which is called impasto(Thick Paint) 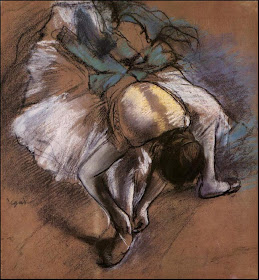 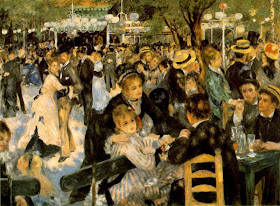 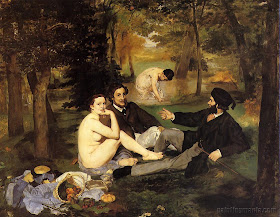 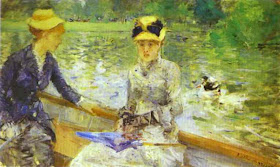 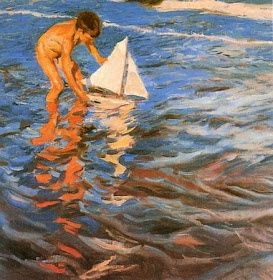 The subject matter of Impressionism is often casual, everyday life, captured with an immediacy enhanced by transient effects of light and atmosphere. 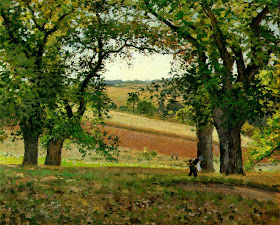 Impressionist painters employed a wide range of compositional devices in their work. One of them was the use of a high horizon line that often creates a plunging perspective. 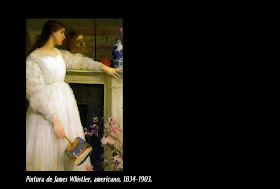 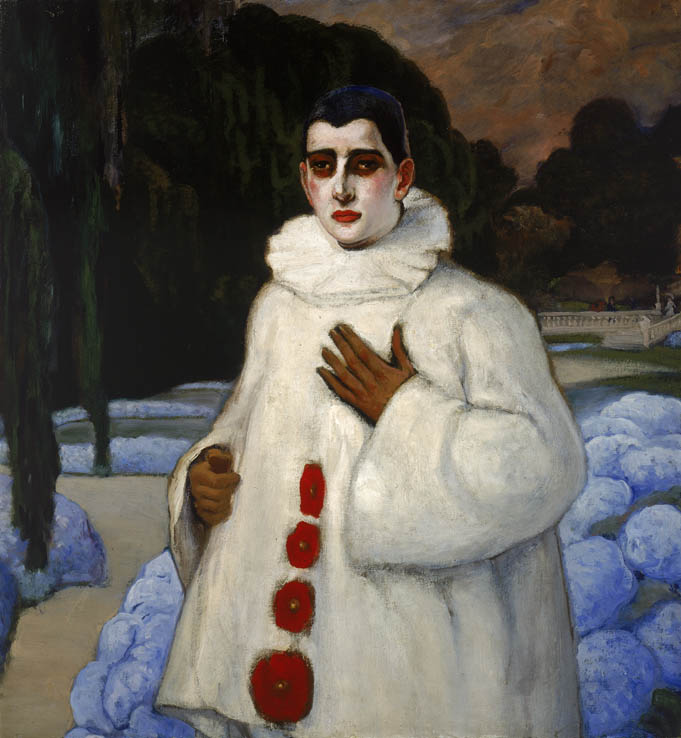